# I want to make a cafe in Ushihisa It's open! 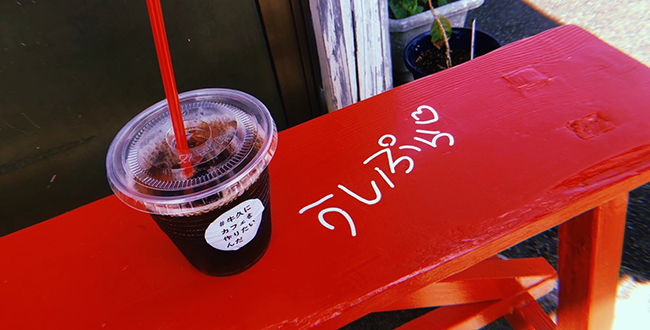 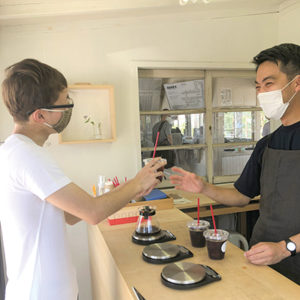 # I want to make a cafe in Ushiku ... In March, a cafe stand that was named after the founders opened in the Kominato Railway Kazusa-Ushiku station building.The founders are Takuya Sone, Haru Sone, and Yosuke Takahashi, who live in Ichihara City.One month before the opening, a publicity event for the project was held at the co-working space Co-Saten (intersection, representative Mr. Kiyo Ogawa) at the west exit of Goi Station, and high school students, university students, people interested in coffee, and the store opened. Participants from various positions, such as those who are interested in starting a business and those who love Ushiku, gathered to listen to activity reports and enthusiastically ask questions while tasting the coffee that was distributed.

The reason for starting the project was a casual conversation around last spring. "The small window of the station building has a taste. It would be nice if coffee came out with a ticket from here." "It would be fun if coffee XNUMX yen was written at the bottom of the fare table."The activity began with the common desire to regain the vitality of the Ushiku shopping district, where flexible and innovative ideas were born among the three people and the stores with the shutters down became conspicuous. 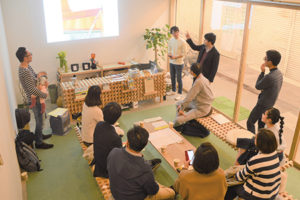 He says he wants to make the exit of the station = the entrance of the shopping district.He said he specialized in take-out because he wanted the town to be a cafe because he wanted him to go out to the Ushiku shopping district with a cup of coffee.A handmade bench is installed in front of the shop.At the preceding event, where participants were solicited and actually visited the shopping district with a cup of coffee, there was a fun and heartwarming exchange, such as receiving special souvenirs from the shop owners.In addition, when the founders who are not professional painters are working hard on the interior with their own hands, the rumors spread with the interest and attention of the area, and some experts helped me with the feeling that I could not see it inside. I heard he was there. 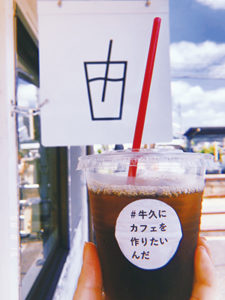 Crowdfunding, which was set at the initial target amount of XNUMX yen as a start-up fund, continued to convey enthusiastic thoughts in good faith.It was worth the effort to update XNUMX% every day, and the total amount of support was XNUMX yen with XNUMX supporters.Many returns are prepared for the collaborators, for example, the return of XNUMX yen is "Opening day special invitation".Everyone celebrated the opening of the cafe while eating Japanese sweets and delicatessen in the shopping district, and a special cup of coffee was offered.Other than that, "Assortment of Japanese sweets and coffee to enjoy at home" and "Set with a trip to Satoyama dolly", etc., were thought to be with the town of Ushiku and the shopping district.
Now, six months after its opening, collaboration events with the reopened and lively market are being held while taking proper measures against corona.When asked about the characteristics of the taste of coffee, it is said that it will evolve in the future.I am looking forward to the future when the cafe stand that was born in Ushiku will prosper in collaboration with the Ushiku shopping district.What does coffee with local love taste like? 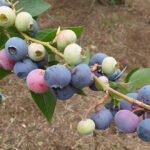 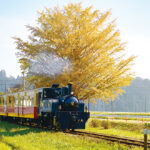